Home > Langues étrangères > Under the rain 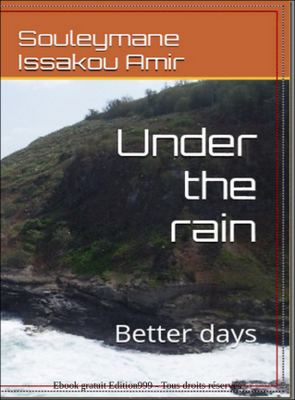 Garazu is a small village of nearly one thousand people.The village is by riverside,the Niger river.the majority of the people who live there hunt and fish.Youssouf and Abdou are two boys who grew up in garazu,born and raised.They are both leader of fada ,which means the place were people gather and share stories.The fada set on every friday after thé jumua prayer.Around 3am o’clock ,kids leave their houses to come to the backyard of Youssouf’s house.The leader usually stand up in the middle of other children ,which include both boys and girls.He leads the hunting and he appoint one of his cousin Amadou as the preparator of the weapons .Meanwhile,in the girl side, Sara ,the little sister of Youssouf leads the girls,she is in charge of the cooking preys. 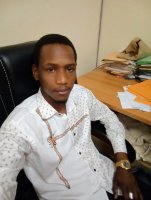